Pros and Cons of Algaecides

Your pond is appearing as a thick dark greenish mess.

You’re a little desperate for salvation.

Well, so was I, until just a few days later. Here is my personal recount of how it all went down. 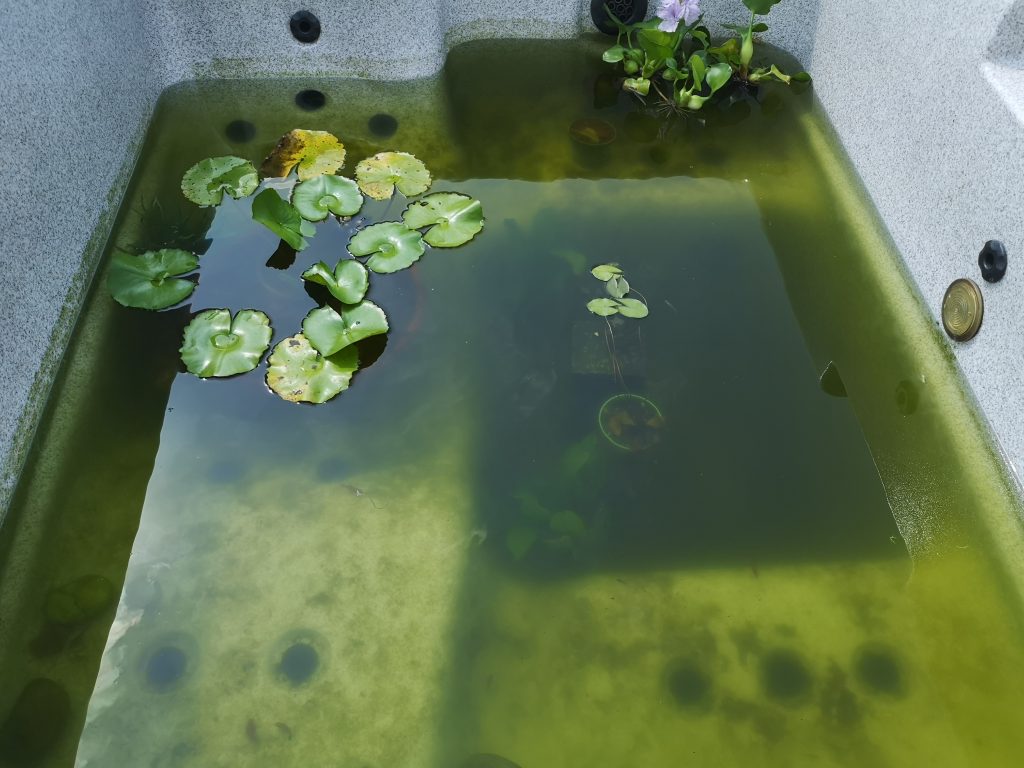 Algae. Its basically due to what we call an imbalance in the eco-system. If you have no idea how algae comes about read more about it in my previous post on how to control it here.

So things were going well, my flowers were all blossoming and the plants were incredibly healthy, but there was one big issue. 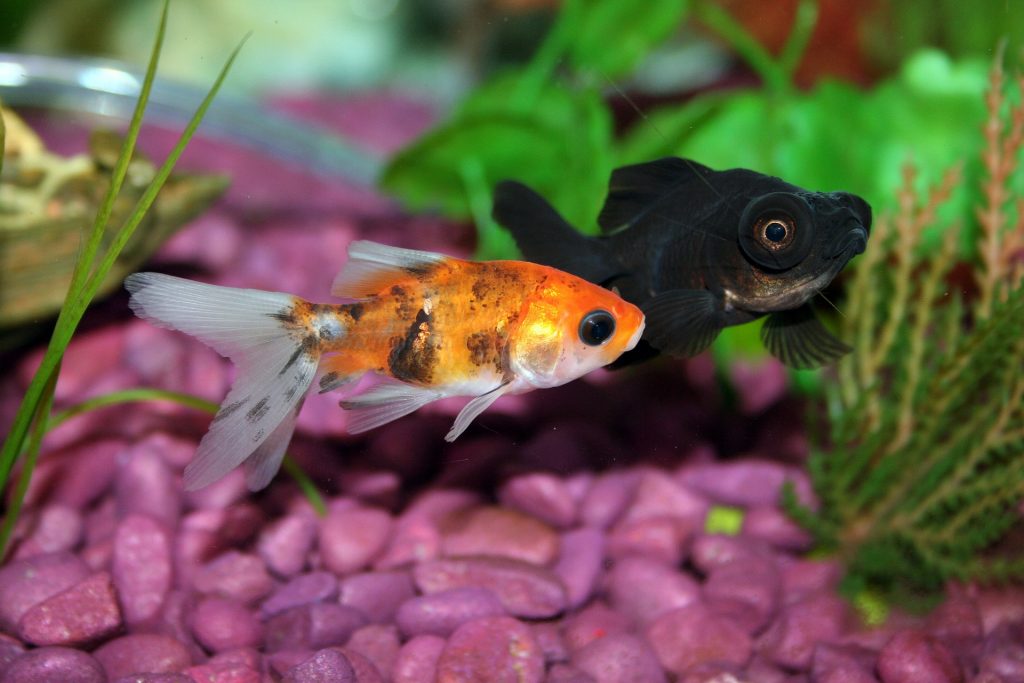 Well, in hindsight, due to the insane amounts of algae (especially string algae) I supposed that it might have impeded the movement of the smaller fishes trying to get around. But more importantly, the main factor for causing the death of so many fishes?

With the crazy amounts of algae piling up on top of the other. It means that algae at the bottom layers, receive a lot less sunlight and in turn grow weaker. As they grow weaker they die off, and you know what that means.

Yeah you don’t say. Well, death in this case will cause a large intake of oxygen by the surrounding bacteria present in the ecosystem as they decompose the dead organic matter. They compete with the fishes and plants for oxygen until the oxygen levels reach dangerously low levels. This my friend, is what caused the death of so many fishes.

So with this, I grew desperate.

Well, to be honest, it did work out pretty well at the start. It was so effective that within 2 days, the water grew crystal clear. However, the warning signs were brewing. The fishes were tremendously happy though and survived through the algae.

Oh my plants, were they being slowly tormented and destroyed from inside out.

Telltale signs of a disaster were brewing. My hyacinth leaves started to turn brown on the edges, leaves of my water lilies crumbled and grew softer and weaker. The effects of the algaecide was taking place. As a toxic substance to algae, it would be no surprise that it will affect other types of plant life as well – including my precious water lilies. 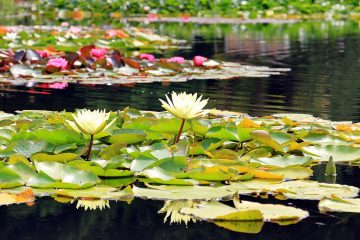 Why Water Lilies are the Best Garden Plant 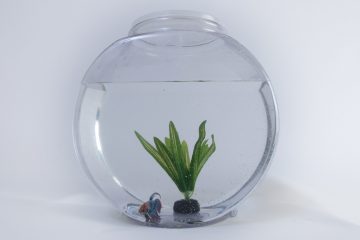 How to cycle a tank or pond. Guide to Nitrogen Cycling

How to Cycle a Fish Tank or Pond A well established aquarium fish tank with a proper Nitrogen Cycle How do you cycle a fish tank or a pond?  In my most recent blog post, Read more… 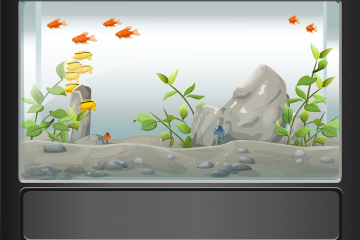 Importance of the Nitrogen Cycle in Ponds and Aquariums